Why a Circus Blog? 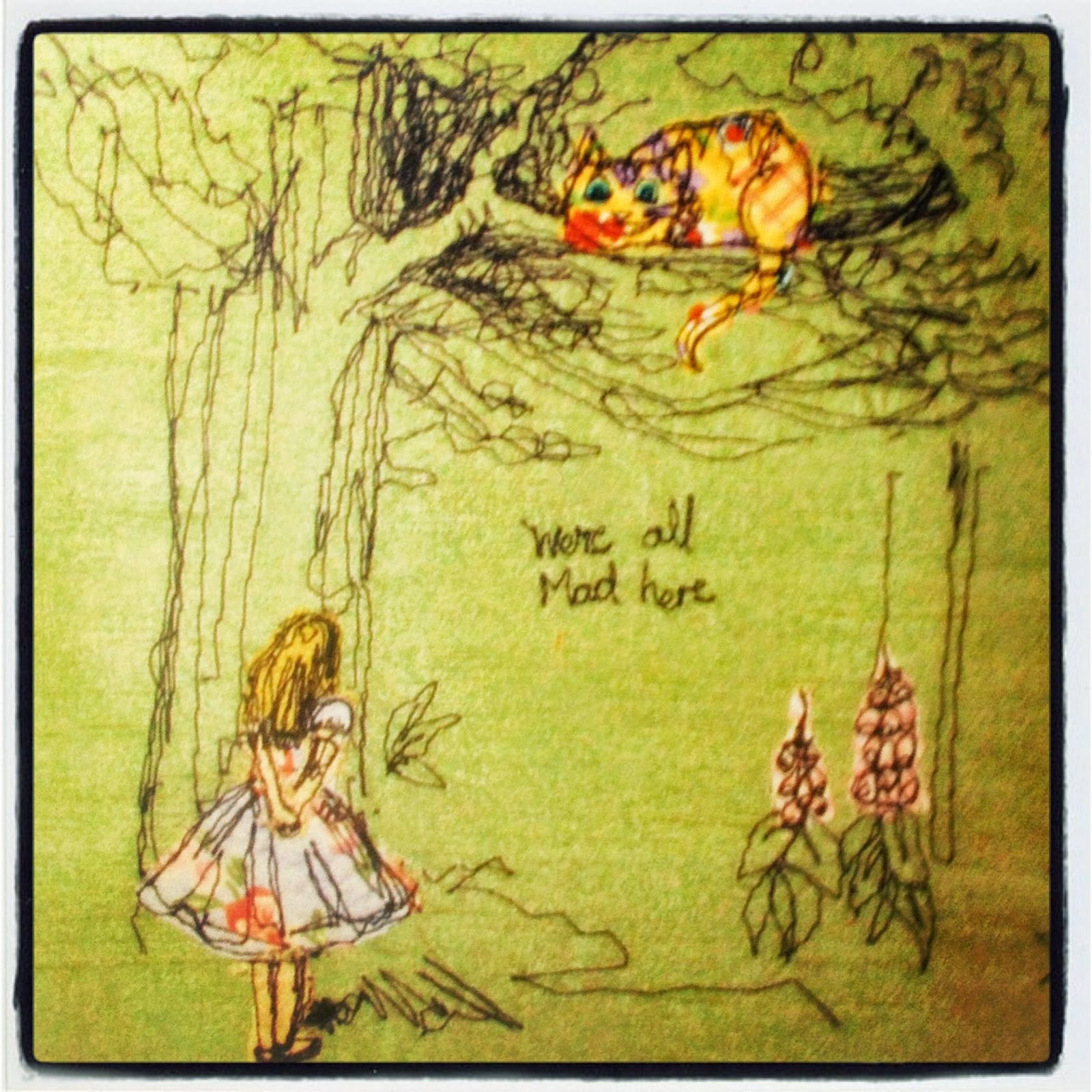 So, why are you writing a circus blog, Lucy?  He grins.

That's easy to answer in one word.  Momentum.

I write, because if I don't I would burn up. I write about circus, because that's where I'm at right now. Alice in Wonderland. In my Circus Space, curiouser and curiouser, where words tumble out and ideas are juggled around. It's my shadow art. I blog, and tweet, because an awareness of the audience keeps me going.

What brought me here? Well, among other things, as a child I once saw Barnum, The Musical on television, gaping open-mouthed as Michael Crawford catapults from the main stage to his wife in the Royal Box, or belting out a call to arms as he toys with a tightrope, the audience wondering if he will make it.

I nicked my sister's tape of the musical and listened to it so much it stretched.  By then we knew all the words anyway, and so with my best friend, we would practice handstands in the garden and put on Barnum shows for our families. Spliced with Madonna, obviously.

Then last year, juggling three children, the youngest turning one, I was exhausted and frazzled, so I turned to these childhood memories and created a circus space in which to rejuvenate. I bought the CD again, and a copy for my sister too, and the infectious energy of the songs pepped me up.  A couple of months later, driving through West Sussex we noticed a billboard by the road advertising Barnum at Chichester Festival Theatre - what are the odds, right?!-  and saw the musical not once, but twice.  The kids *loved* it and now it's their turn to entertain.

In a life before kids, I lived for a while in Valencia, Spain, and from there travelled to Cuba, for the Young Socialists Conference back in 1997. I took with me a few letters from a friend, a theatre critic, to deliver to some of his friends in Havana. They were great company, lots of fun and we stayed in touch. After an interlude where I trained as an accountant with Arthur Andersen, a firm brought down by a few clowns in Enron in the States, I moved back into Latin American studies, with a focus on the performing arts, particularly in Cuba.

I would love to say I'm a Circus Geek, but I'm not. I've never (yet) been to a traditional, big-top circus. If you were to come to my house you wouldn't find a mass of circus memorabilia, collected and cherished over the years.  But, maybe being the youngest of six, with perpetually itchy feet, I find a certain connection to the concept of a travelling circus family.

Over the years I have noticed circus as an art form evolving and I'm drawn like a magpie to the glitter and sparkle.  The shows I have seen combine the grace of ballet, the dexterity of gymnastics, the showmanship of cabaret and the thrill of operating on a knife edge. My stock-pile of books, postcards and programmes has been steadily growing recently, and I've started exploring the language of circus myself by signing up to a course at the National Centre for Circus Arts in Hoxton.  I've never done gymnastics or ballet, and am interested in understanding the work involved in each move, interpreting the language of circus.  And also, because it's fun.

I am a London-based mother to three beautiful children aged 8, 6 and 2. I once remember reading the colourful memoirs of Irish writer Edna O'Brien who wrote how her husband said he would divorce her if she published. I'm lucky enough to have one who tells me he'll divorce me if I don't. Thank you. 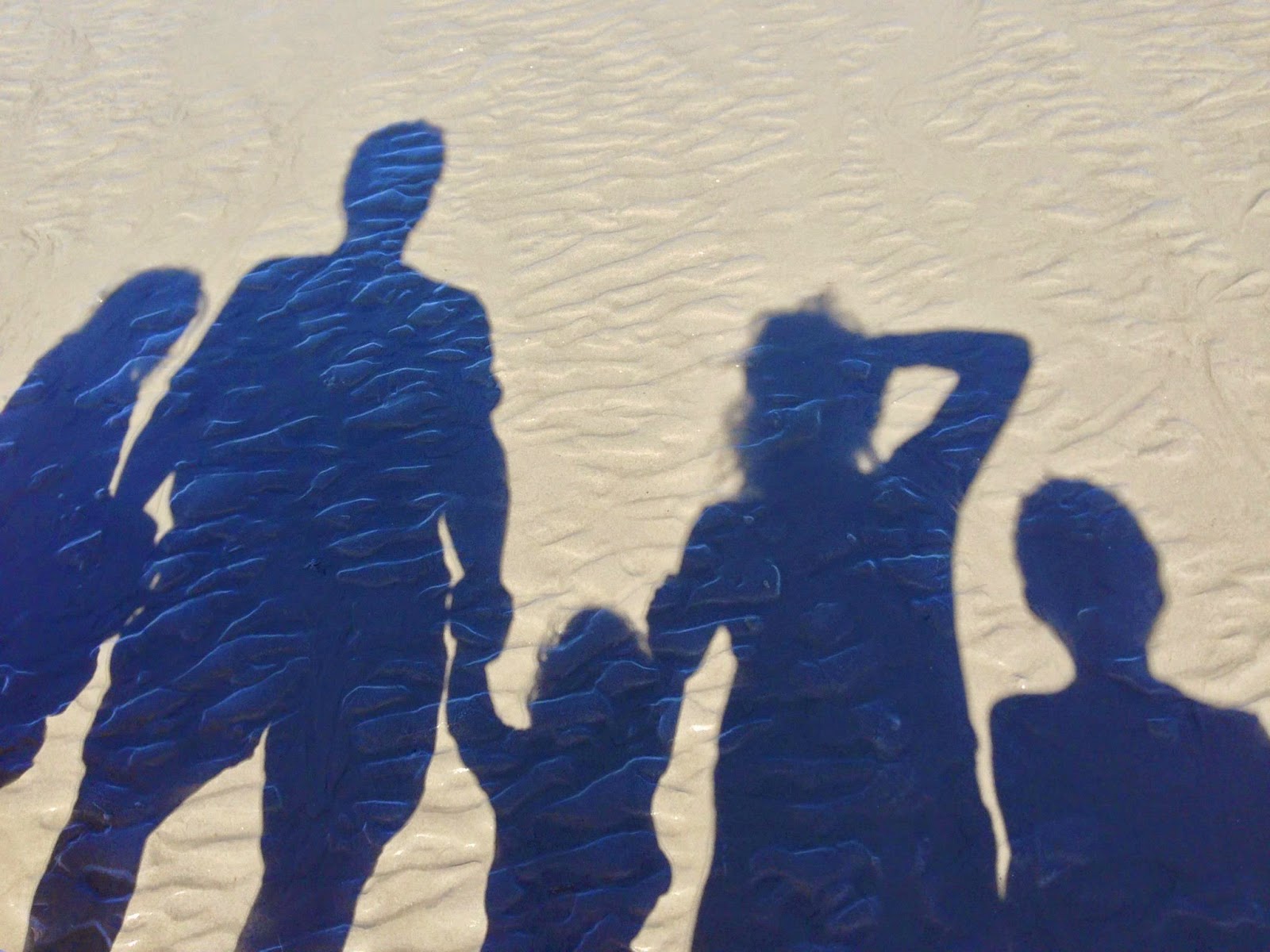