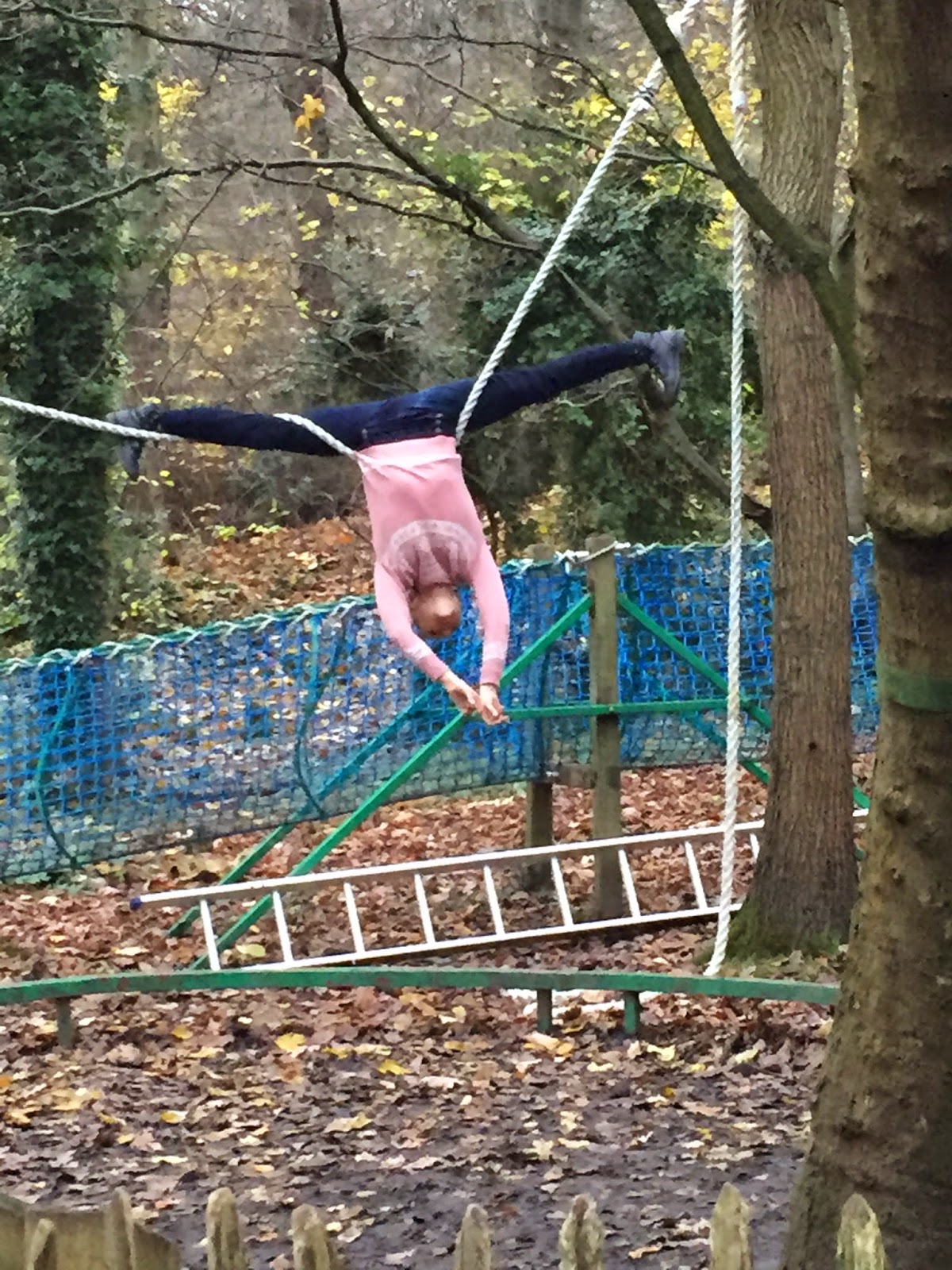 Christmas is in the air. Literally, in the form of Finnish aerialist Ilona Jäntti. She was over in the UK doing a residency of research and development at Jacksons Lane, Highgate, which had culminated in a performance at the weekend of a double-bill of Handspun and Namesake.

"Handspun is a duet of aerial dance and live cello. Using just a rope, choreographed performance and music, a gentle, dreamlike piece is punctuated with the risk and danger of aerial circus."

Namesake is "inspired by two women; Lilian Leitzel, the greatest aerialist of all time, and [the other] performer Ilona Jäntti’s own great grandmother. Namesake is about strength, beauty and endurance. Ilona doesn’t come from a circus family, or even from a family of artists. Through this piece she honours her own family and her personal history with circus."

I had not been able to make either performance, so the news that Ilona was to perform a 15 minute outdoor performance on Monday, at lunch-time,really did seem like a gift. Taking full advantage of the kids' last full week at school/nursery, I have to say that even an hour to myself on the Northern Line felt like a treat, and I was also looking forward to meeting an old university friend there as well. 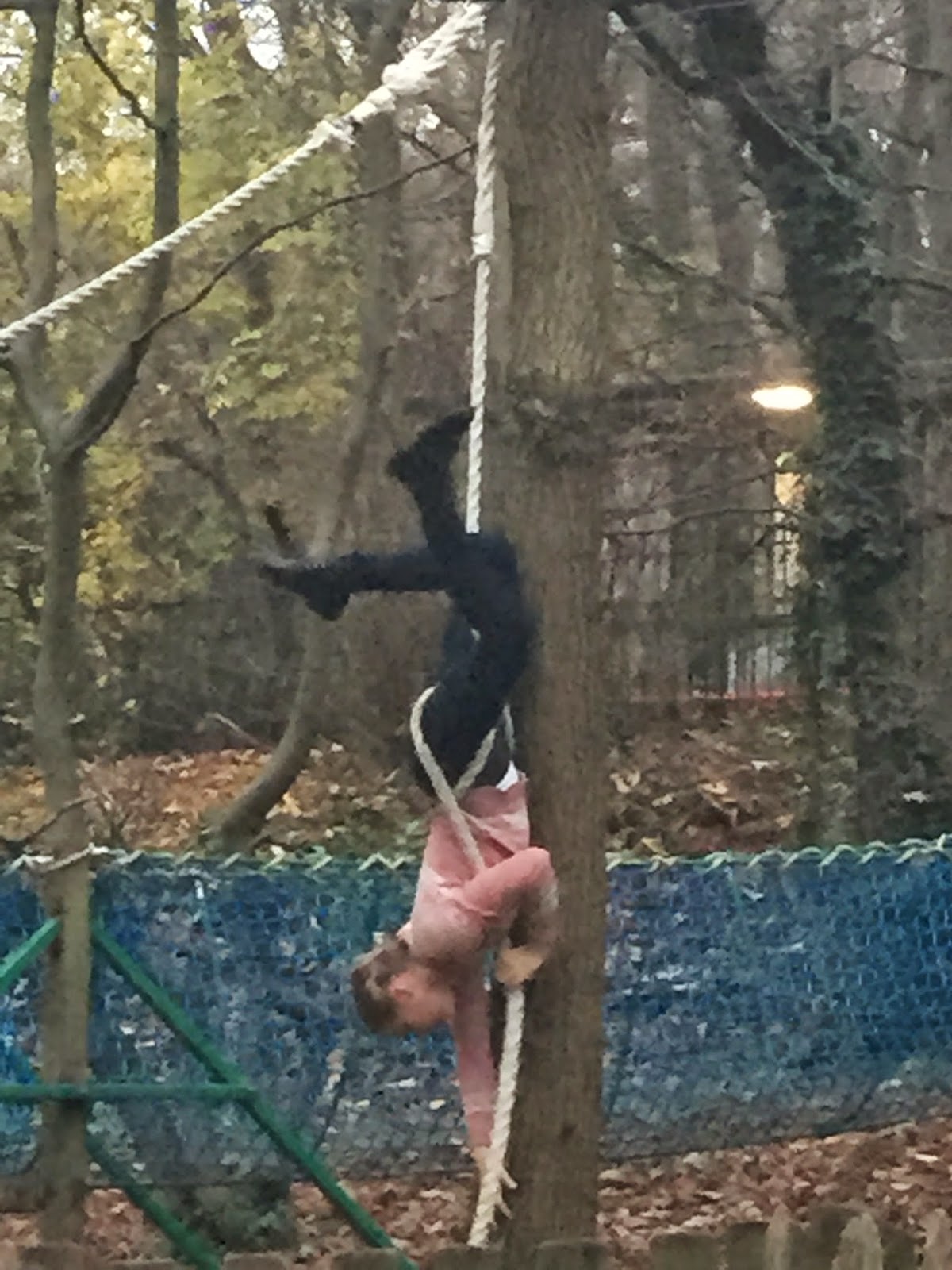 What I used to love about living in North London was the country feel. Within two minutes of exiting Highgate tube I found myself making my way through the woods to the Queens Wood cafe. Next to it was a children's playground that was to become the temporary stage for Ilona's aerial act. It was cold enough for me to be wearing several layers and a pair of gloves, and I wondered how anyone could grip in such conditions. But then, I had grown up hearing about my father's business trips to Helsinki, with colleagues leaping from saunas into snow-drifts, and reflected that these Finns were obviously made of sterner stuff than me, a Southern Softie. Inside the café Ilona was warming up in more ways than one, in jeans, a fairisle sweater and DM-style boots. The act was to take place in two pieces of around six minutes. That is a long time to be outdoors on a rope that is relentlessly hard-work, painful and unforgiving. So my admiration for Ilona's proposition was already sky-high, through the tree-tops. 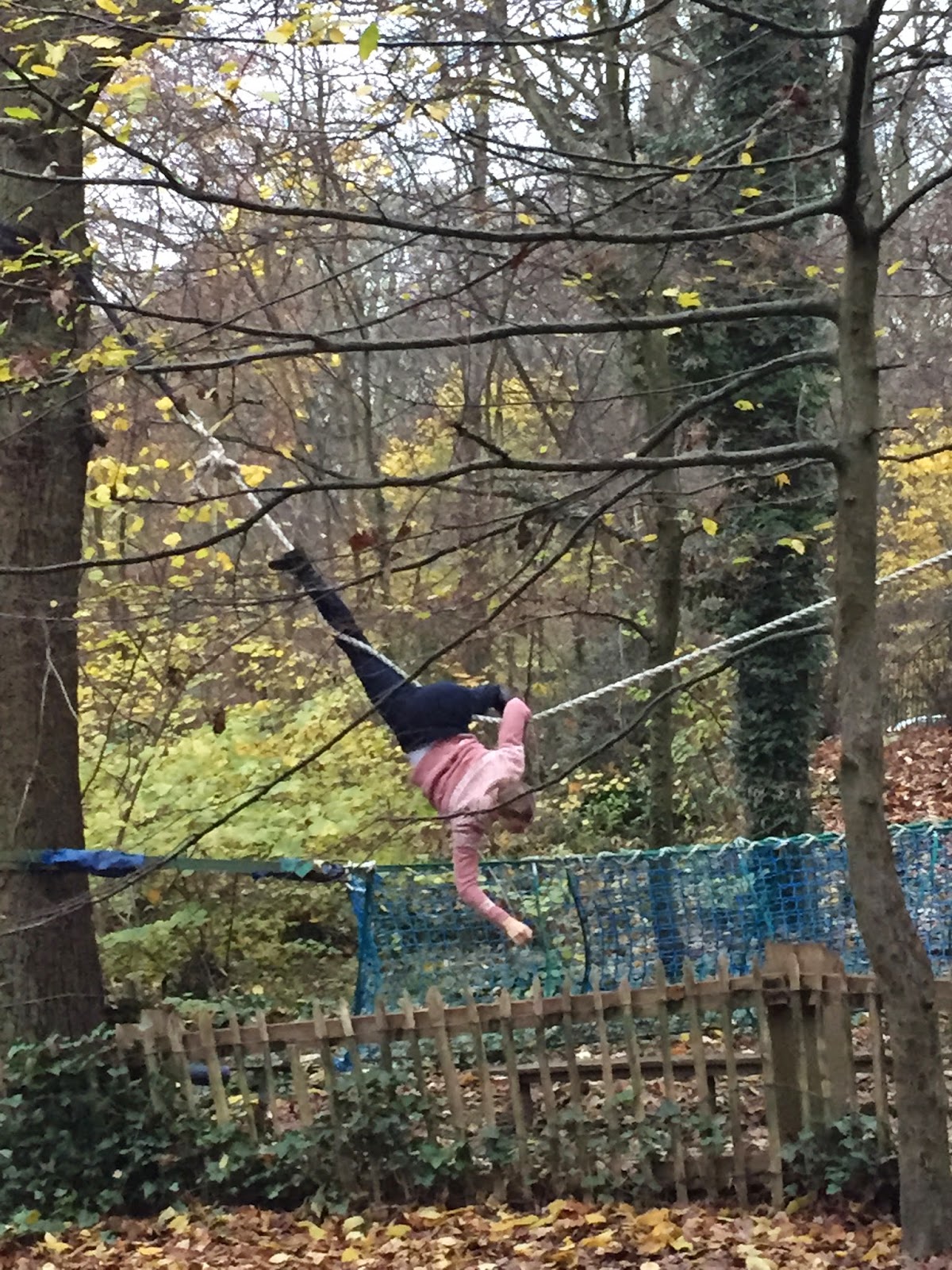 Residual sounds of road traffic could be heard initially, but the moment the classical music started and Ilona began to make her way across a rope bridge, any ambient noise simply dissolved into our awareness of the moment and the spectacle. Ilona used the rope to climb up a tree, winding it round herself until it was held by the grip in her mouth. Then she manoeuvred herself across a horizontal rope twisting, turning, entwining, enchanting, merging with the branches and leaves. The lines her body made as she wheeled over and hung down from the rope had a simplicity of form that complimented the natural surroundings, as did the music she had chosen to accompany the piece. I don't know how else to describe it other than an experience of ethereal grace and of fundamental re-connection to the environment.

In the wake of (all the rage of) Black Friday and Cyber Monday, where even if you didn't buy into it, there was a sense of time revving up, here was a space at the start of the week for quiet reflection and wonder, which I'm determined to hold onto going forward. There was a nursery group watching among the onlookers, gazing open-mouthed. For a moment I dearly wished my own children were there too, but that was forgotten as soon as the performance over, when my friend and I decamped to the Woodman pub for a festive tipple. So easily swayed. Mulled cider. Who knew?! 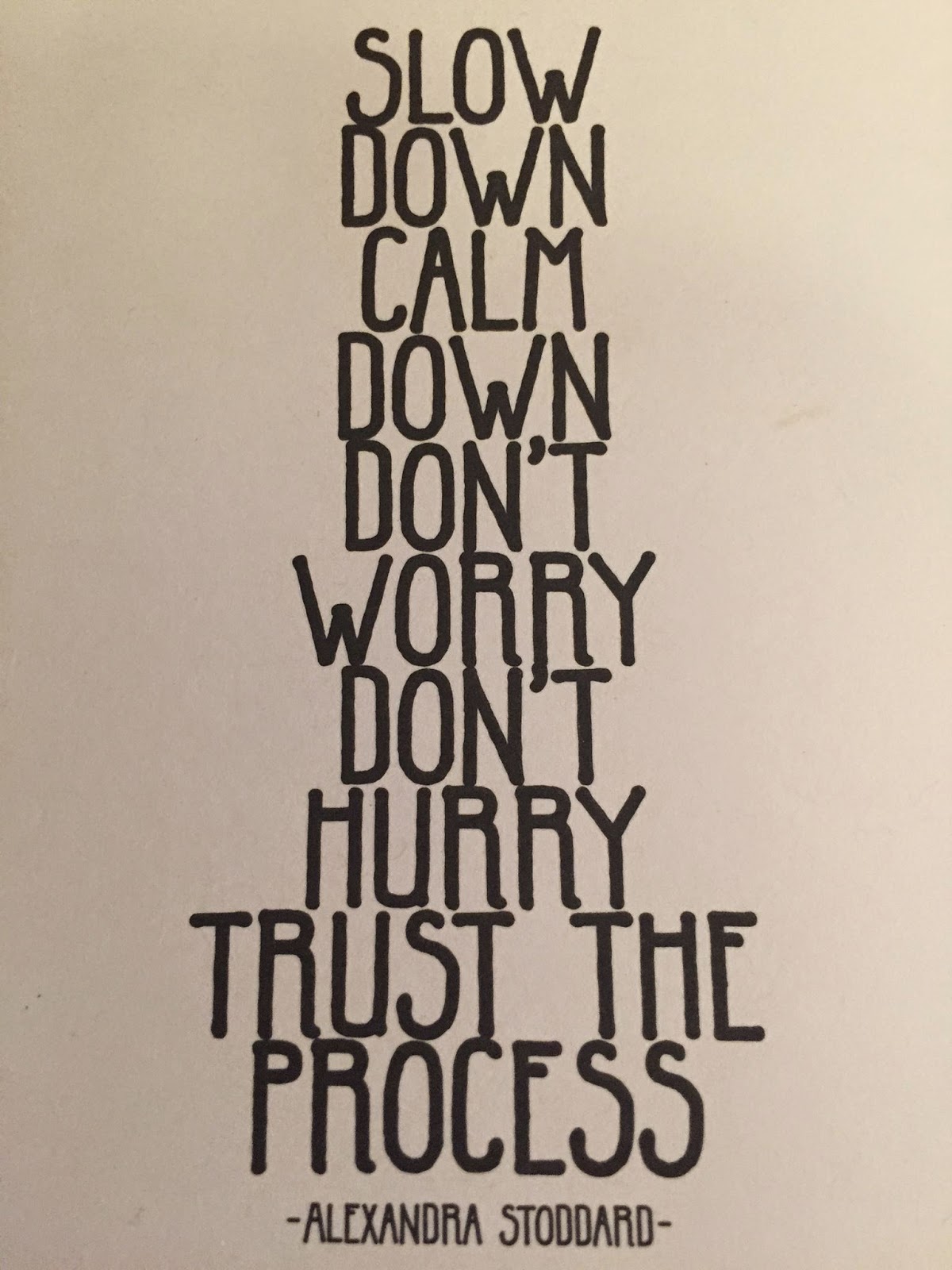